The State Bar of Texas Public Affairs Committee is pleased to announce the winners of the 2018 Texas Gavel Awards. The awards honor journalism that deepens public understanding of the legal system. For more information about the award rules and eligibility requirements go here.

Anita Hassan wins with the four-part series Serial Indifference that began when the community and the country learned that a rape victim had been jailed to compel her testimony against her attacker. But months of Hassan’s digging also uncovered failings in the criminal justice system that allowed the woman’s attacker — a convicted sex offender accused of raping several homeless women — to walk free for years.

Eleanor Dearman and Krista M. Torralva of the Corpus Christi Caller-Times used public records requests and interviews to reveal that a sitting judge, accused in a road rage incident of pointing a gun at a vehicle’s occupants, had been involved in other, earlier road rage cases. They win a Texas Gavel Award for their continuing coverage of the story in 2017. After the submission period for the Texas Gavel Awards concluded, the judge was found not guilty on March 23, 2018, on one of two counts of aggravated assault with a deadly weapon. The other charge resulted in a mistrial. The judge was arrested again on May 29, 2018, on a charge of public intoxication and disorderly conduct. 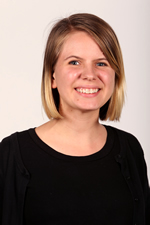 Dearman has been a reporter for the Corpus Christi Caller-Times covering courts, crime, and politics since the summer of 2017. She earned her bachelor's degree in journalism from the University of Texas at Austin. 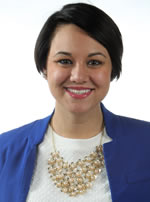 Torralva, formerly the Caller-Times’ courts reporter, is a reporter for the San Antonio Express-News.

Tanya Eiserer and Jason Wheeler, both of Dallas/Fort Worth’s WFAA-TV, both presented winning reports in the judges’ eyes. It appears to be the first time that two journalists from the same station have tied for winning spots in the Texas Gavel Awards. 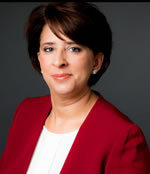 Eiserer, who joined the staff of WFAA in 2014, wins with her special report: A North Texas rape victim fights for a voice. Her report highlights a woman’s fight for justice after she was sexually assaulted and felt re-victimized by authorities. She says officials failed to notify her about grand jury proceedings, leading her to file open records requests in her fight for justice.

Eiserer has covered the police beat for newspapers in Abilene, Omaha, and Fort Worth. She previously worked for the Dallas Morning News, where she covered the Dallas Police Department for more than a decade. 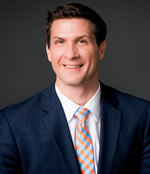 Wheeler wins with his report: 'Miss Manners’ goes to Texas prisons to teach etiquette to inmates. Wheeler examined the Texas Department of Criminal Justice’s Prison Entrepreneurship Program and an unexpected mentor who teaches etiquette to inmates. The program is designed to reduce recidivism rates.

Wheeler graduated from the University of Houston before setting out on a two-decade-long career as an anchor, host, documentary producer, and reporter in television markets around the country. He has chased hurricanes, reported from the front lines of record-breaking wildfires, handled war correspondent duties from Washington, tagged along on the presidential campaign trail, been a financial news editor, witnessed shuttle launches, taken off and landed on aircraft carriers, hosted a lifestyle/entertainment show, traipsed through the Amazon jungle, and boated out to sea in search of a potential multibillion-dollar treasure.

KRIS 6 News investigative reporter Jessica Savage and her team exposed a loophole in the law that allowed a candidate in a city runoff election to help 19 people cast their ballots. They win with this four-part coverage of that story and a subsequent voter fraud investigation:

After the submission period for the Texas Gavel Awards concluded, one Robstown woman pleaded guilty to providing unlawful assistance to a voter related to the 2016 election. Two other residents are still facing charges. 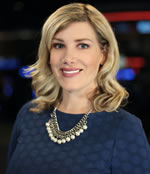 Savage has a bachelor’s degree in journalism from Southern Methodist University. Before joining KRIS, she worked as a staff writer for the Corpus Christi Caller-Times and Lufkin Daily News where her work won awards from Texas Associated Press Managing Editors. 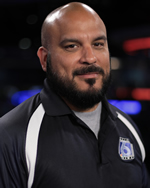 Salazar is chief photographer at KRIS 6 News. Salazar grew up in Corpus Christi and has worked in the area for 25 years, which gives him a leg up on the competition to visualize investigative reports. His photography has won several industry awards. 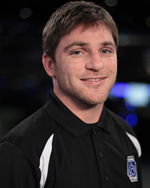 Gorman, lead editor and head director for KRIS 6 News, directs the 6 p.m. and 10 p.m. newscasts. His work has helped win a number of industry awards for the station. 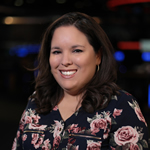 Flores, KRIS 6 News content manager, has a knack for combing through public records and sourcing social media to find the faces needed for local stories. She’s a former producer who has worked in the business since 1997. Her work has helped win a number of industry awards.