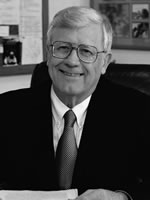 Spivey served on the State Bar of Texas Board of Directors and as a director of Texas Lawyers for Public Justice. He received the 1998 Professionalism Award from the State Bar College and was one of three recipients of the State Bar Presidents’ Award in 1999.