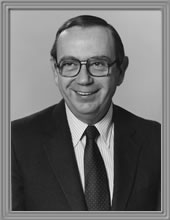 During the Korean conflict, Tartt served as a First Lieutenant in the U.S. Air Force and flew with the 98th Bombardment Wing in Korea. He was awarded the Air Medal, Korean Service Medal with two battle stars, United Nations Service Medal, and United States and Korean Presidential citations.

Tartt served on the council of the International Law Section and the James C. Watson Inn of Former Officers and Directors. He had chaired the State Bar Committees on Administration of Justice, Long Range Planning, and Convention and was appointed by the State Bar to the board of directors of the Magna Carta in America Foundation.